Join Nikki Wyrd and Julian Vayne for a two day trip into the world of psychedelic magick. From peyote and ayahuasca to LSD and new exotic molecules – for thousands of years humans have used psychedelic states for healing, for spiritual discovery, for self-transformation and for magick. Over this weekend you’ll learn about ancient entheogenic cultures, the history of psychedelics in the western occult tradition, and get an update from the cutting edge of scientific research in this field. As well theory you’ll also have the opportunity to practice skills to enhance your work with psychedelics. Nikki and Julian will share techniques for using psychedelics in operative magical workings, such as casting sigils and other forms of spellcraft, as well as ways to curate group psychedelic ceremony.

Participants will have the opportunity to try several techniques over the weekend that can generate the psychedelic state without using drugs, including as part of an immersive ritual event on Day 2.

Whether you’re new to the field of mind altering substances, or are already an experienced psychonaut, you’ll find plenty of fresh, clearly explained, practical methods in these workshops. There will also be the opportunity for group discussion, where we’ll cover issues such as therapeutic protocols, dealing with challenges, entity encounters, psychedelic integration and the legal issues surrounding these magical materials. 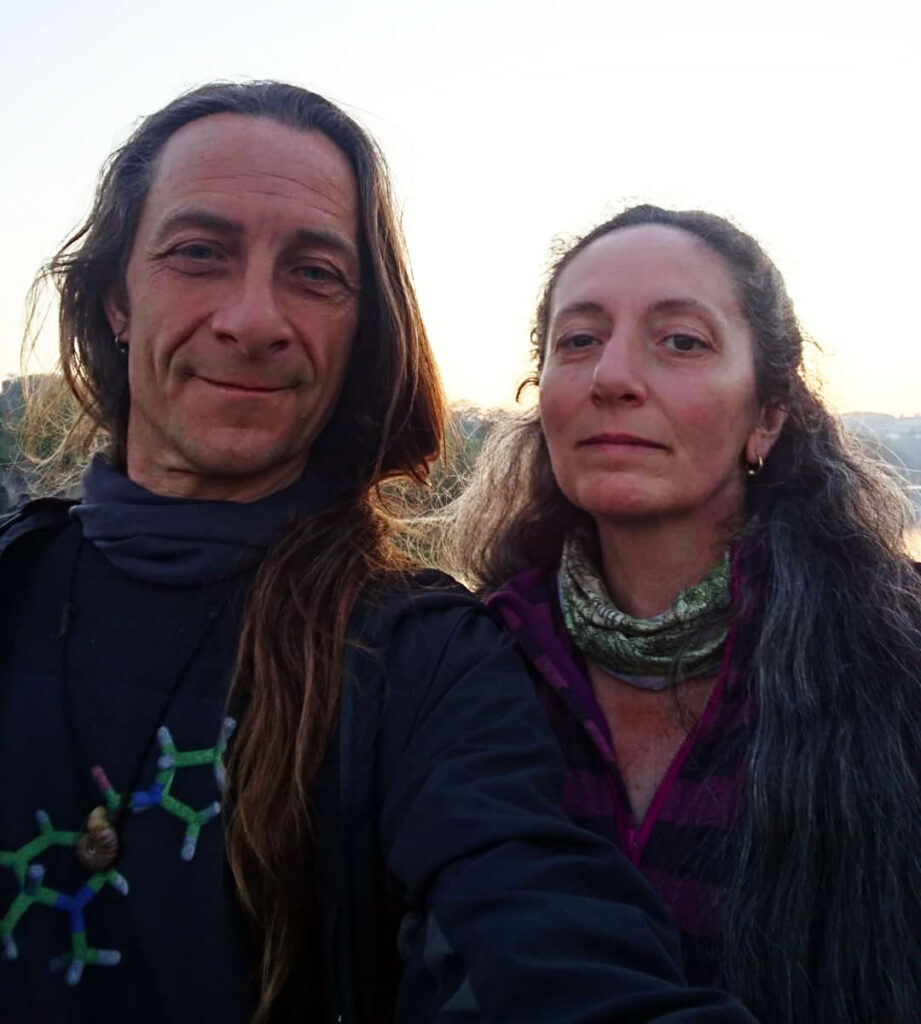 Julian Vayne is an occultist and the author of numerous books, essays, journals and articles in both the academic and esoteric press. His work is informed by the post-modern style of chaos magic as well as lineages within Wicca and Tantra, he is a senior member of The Magical Pact of The Illuminates of Thanateros. Julian is a co-organizer of the psychedelic conference Breaking Convention, founding member of the post-prohibition think tank Transform, and sits on the academic board of The Journal of Psychedelic Studies. He facilitates psychedelic ceremony as well as providing one-to-one psychedelic integration sessions and support. Julian is the author of the celebrated Getting Higher: The Manual of Psychedelic Ceremony. Since 2011 he has been sharing his work through The Blog of Baphomet.

Nikki Wyrd is a well-known figure in occulture, and since 1990 has helped spread chaos magic techniques by crafting writings, publications, talks and workshops. She has attended and organized numerous rituals, residential meetings and public events, and is an Elder of the chaos magic community. Nikki has edited many of the most important books of the psychedelic renaissance. She is currently Chair and an Executive Director of Breaking Convention, the charity which holds Europe’s largest conference on psychedelics. She is editor of a quarterly periodical, the Psychedelic Press Journal. She likes trees, and finds her Ecology degree comes in very handy when contacting the faery realms.

BACK TO WEBINARS
We use cookies on our website to give you the most relevant experience by remembering your preferences and repeat visits. By clicking “Accept”, you consent to the use of ALL the cookies.
Read MoreACCEPT
Manage consent

This website uses cookies to improve your experience while you navigate through the website. Out of these, the cookies that are categorized as necessary are stored on your browser as they are essential for the working of basic functionalities of the website. We also use third-party cookies that help us analyze and understand how you use this website. These cookies will be stored in your browser only with your consent. You also have the option to opt-out of these cookies. But opting out of some of these cookies may affect your browsing experience.
Necessary Always Enabled

Any cookies that may not be particularly necessary for the website to function and is used specifically to collect user personal data via analytics, ads, other embedded contents are termed as non-necessary cookies. It is mandatory to procure user consent prior to running these cookies on your website.